Vgroup is currently a strategic shareholder of professional partners in many brands such as: 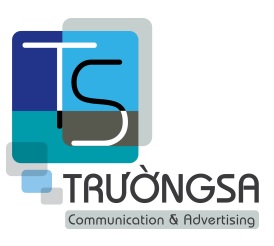 Champa Island Resort Nha Trang is the only island complex in Nha Trang which is located between the city center and the river mouth leading into the sea. Mountains and rivers, diverse ecosystems, along with the subtleties of traditional Cham architecture create majestic and unique views.

With a total construction area of nearly 62,000m2, the first island is a resort area consisting of a 168-room hotel with restaurants, entertainment, events ,and the second one called Cham Oasis includes 35 resort real villas and 2 luxury apartments.

Each region, each service of Nha Trang Champa Island has different features, but it brings the best experiences, the experiences that you just fullly feel when you come here

Founded in 2015 in the model of Japanese community football, Phu Dong Club operates under the motto of building a football foundation from the foundation, towards sustainability, with its own identity and dedication to service. After 4 years of establishment, the club has won the Third Division championship, and in 2019, it is participating in the First Division in the system of professional football leagues organized by the Vietnam Football Federation.